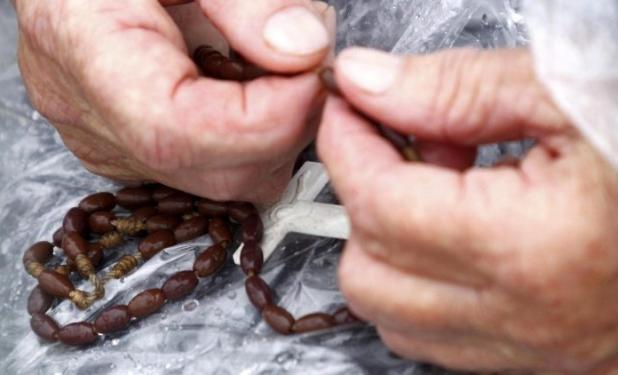 Francis Pope Francis close to the mourning community in Nice

vaticannews.va: Pope Francis is informed of the attack in the Catholic Basilica of Nice on Thursday morning in which three people were killed and others were injured, and is praying for the victims.   A statement released by Matteo Bruni, Director of the Holy See Press Office, said the Pope is praying for all those affected by the brutal attack and that the people may react united, responding to evil with good:     "It is a moment of p ...more 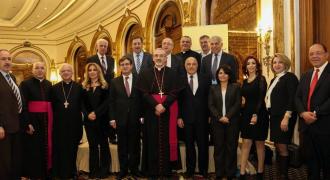 With the new patriarch… the Latin Patriarchate continues its mission

en.abouna.org : The Press office of the Holy See announced on Saturday, October 24, that His ...more 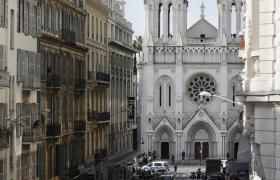 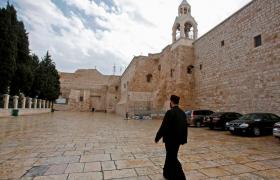 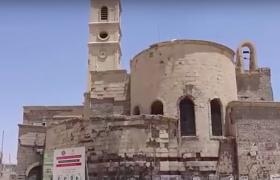 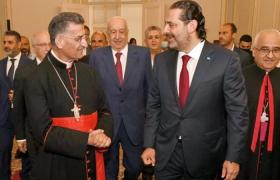 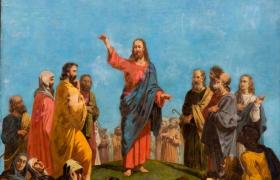 Meditation of Patriarch Pizzaballa: Solemnity of All Saints, 2020 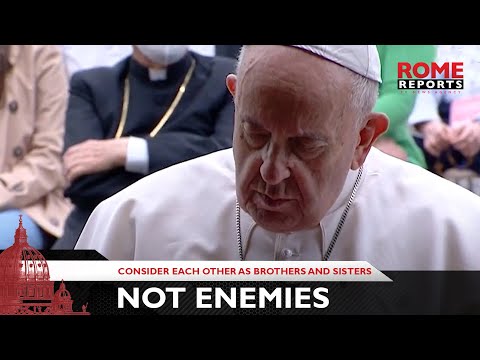 Pope Francis on attack in Nice: Consider each other as brothers and sisters, not enemies 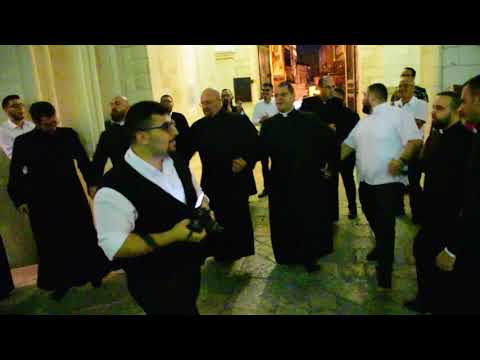 Two Latin Patriarchal Seminarians invested to the Soutane in Jerusalem 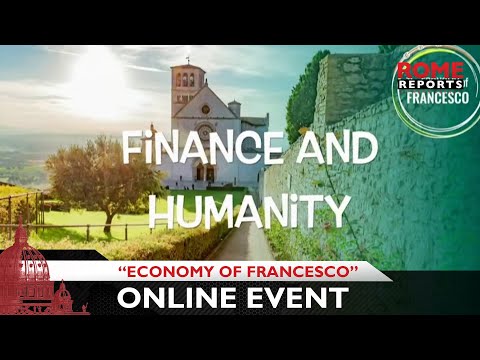 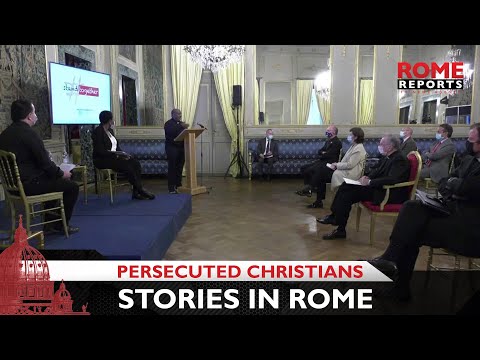 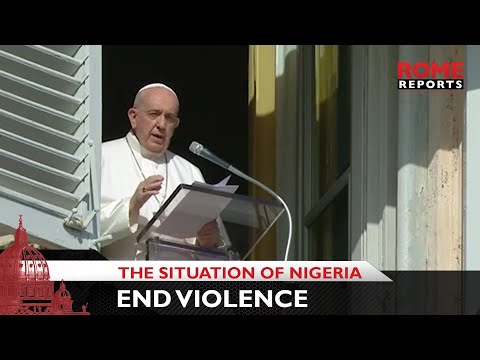 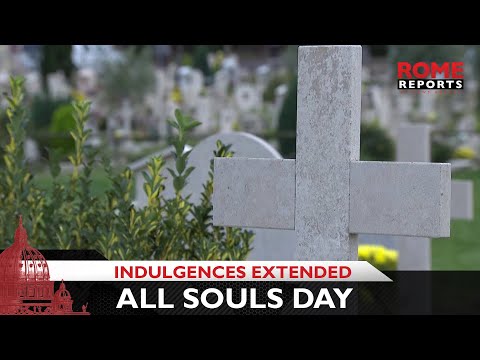 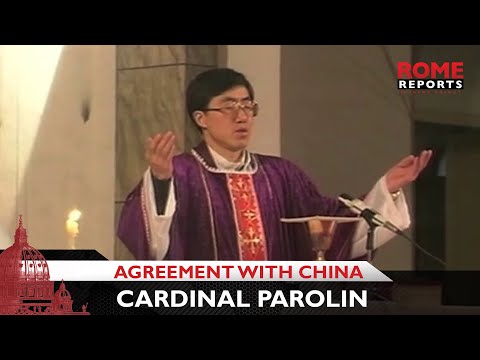 Cardinal Parolin on agreement with China: A seed sown on challenging land for the Church 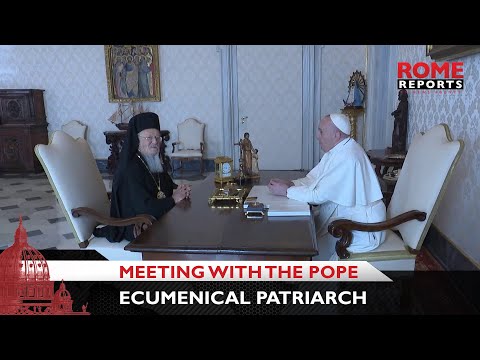 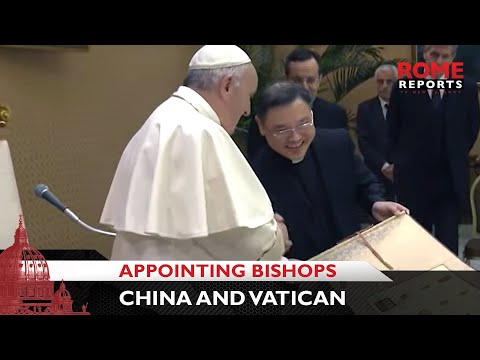 China and Vatican have extended their agreement on appointing bishops 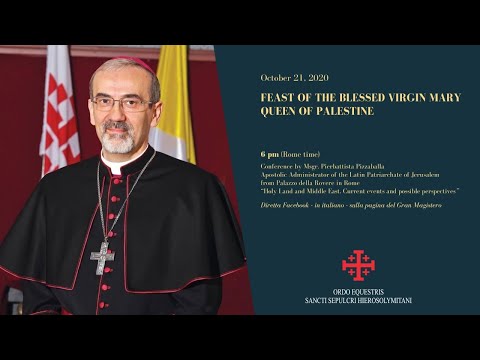 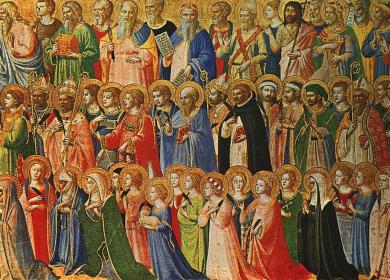 zenit.org: Pope Francis has authorized the promulgation of several decrees regarding nine people who are on the path toward canonization, Vatican News reported ...more

Pope bestows pallium on new Latin Patriarch of Jerusalem Pizzaballa
Pope: ‘We never pray alone: Jesus prays with us’
"The Economy of Francesco" giving a new soul to global economy
Record numbers join rosary campaign
Venezuela: Towards the beatification of the "Doctor of the Poor"
The Infant Child of Prague, a spiritual remedy for our times
Arab World 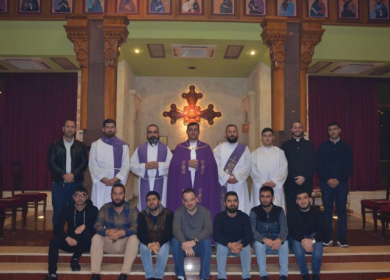 asianews.it: In the current context in Iraq and the world, the priestly and monastic vocations are “the pinnacle of love and service,” said Wameedh Khalid Francis ...more

Cardinal Zenari decries the tragic situation in “beloved Syria”
ACN: Beirut, we will not abandon you
Beirut: "The Middle East Council of Churches continues to sow hope"
Fr. Bahi: We need to show Christianity through our deeds in Beirut
Fr. Gabriel Tabet: We are sowing hope because God will never leave us
Syria: 'The presence of Franciscans is a sign of hope'
Holy Land 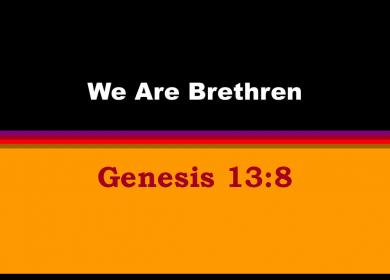 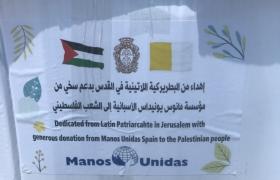 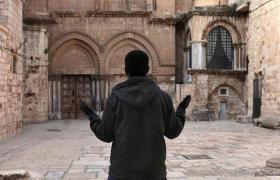 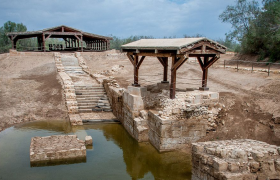 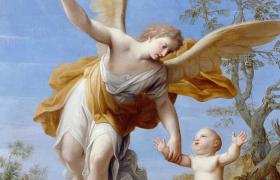 Amazing Facts Every Catholic Should Know About Angels 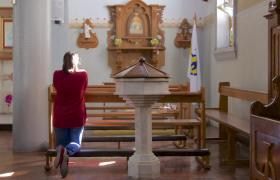 Where is God in these times? 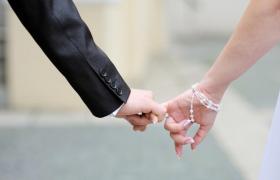 Premarital sex is a mortal sin 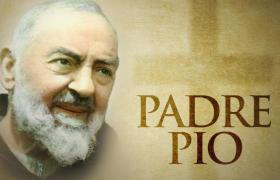 Taking nothing, having everything 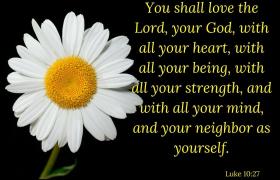